My Year in Review 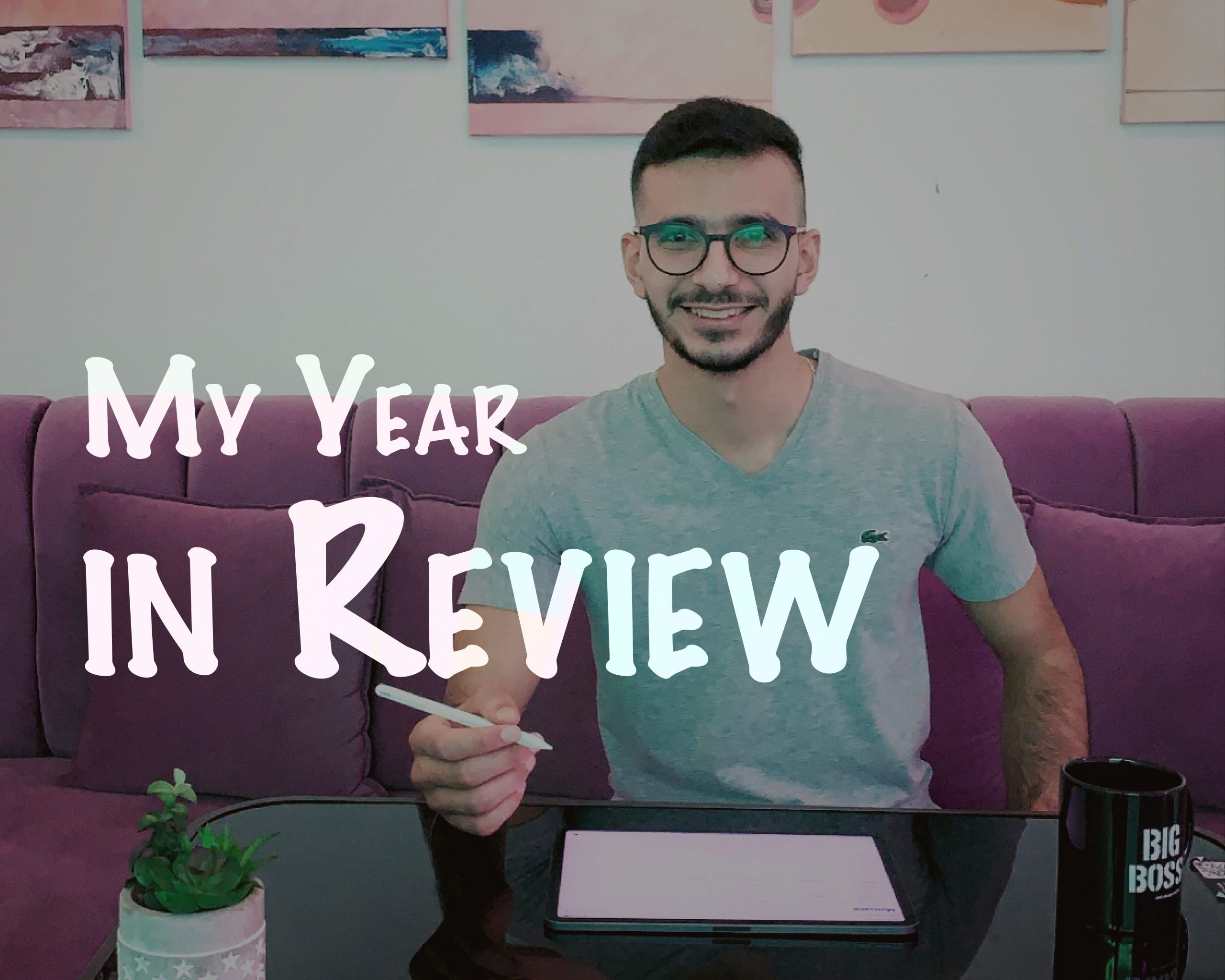 There is no doubt 2020 was a tough year for all of us. On the contrary, some of the best things happened to me this year! I wanted to write this post to express my gratitude.

Mockup is the most thing I feel proud of. It all started when I was planning for a Pomodoro timer app. I usually sketch new ideas on paper, but since I got an iPad Pro with Apple Pencil, I wanted to sketch it on it. I found no apps dedicated to sketching UIs, so I decided to build my own. I made a small demo and posted it on Twitter. The tweet went viral -compared to my other tweets- and many people were interested. I put great effort into it and released it in three weeks. I collected a lot of feedback that helped me creating the next major update, Mockup 2.0.

This app is a huge success for me, and I have big plans for it.

I released two other awesome apps.

I love quotes, and I wanted to have my own quotes app. Two years ago I had a quotes app called MotiQuotes, but it did not succeed. So I started a new quotes app from scratch, an app that I’d love to use daily, with rich experience and minimal design. So I build Motivatie.

Another app I released is Unplug Alarm. Actually, I developed most of it during 2019, but I released it in January 2020. It was my first app for macOS, and I ended up presenting it as a mini project in my college.

I started freelancing and did 29 contracts.

I never considered myself as a freelancer. But during quarantine, I had the chance to give it a real try. Someone reached me out on Twitter asking for an iOS project, so I accepted it, and then we went from one contract to another, making more updates and new apps.

I love building my own apps more, but freelancing taught me a lot.
First, I now have experience in dealing with clients and making contracts. Also, I have worked on a variety of ideas, technologies, and frameworks that I probably would not know about without freelancing.

I will continue to freelance from time to time, but only for small contracts, so I can keep working on my own projects.

I am so grateful for this. One of my goals for 2020 was to be financially independent. I wasn’t making much at first. But I thought that by forcing it, I’ll gradually make more. And it worked. Maybe luck played a role, I don’t know, but hard work was there indeed. With the new apps and updates, and the extra cash from freelancing, I now totally depend on myself financially.

I got my first car

Yup, not only I became financially independent, but I could afford a car. I used public transport before, but now with the Covid thing and the need to have more freedom, having a car became a must. I looked for something reliable and affordable.

No matter what, it was an unfortunate year. I miss all the things I used to do and could not, but I am grateful I could adapt and tried hard to make the best out of it.

Thanks for reading. I hope this year will be better. Happy new year!

1 Thought to “My Year in Review”